The Devils will return to a much more normal schedule this fall, months after a condensed 60-game schedule that was rearranged due to the pandemic. New Jersey begins the new season with five straight home games and six games at Prudential Center in the first seven games overall. At the […]

The Devils will return to a much more normal schedule this fall, months after a condensed 60-game schedule that was rearranged due to the pandemic.

At the bottom is the full 2021-22 schedule for the Devils, but there are some significant milestones and matchups along the way. Here are six games to keep an eye on among the 82-game schedule:

The Devils start the 2021-22 season at home against the Chicago Blackhawks, the first of five straight home games to begin the season. As pandemic restrictions were able to lessen, it will be the first team outside of the retooled East division from last season that Lindy Ruff and the Devils will face in more than a year. It also would likely be the largest crowd at Prudential Center since before the pandemic struck and halted the 2019-20 season.

The game could also potentially see a reunion of brothers: the Subban brothers. Devils defenseman P.K. and Blackhawks goalie Malcolm were both exposed to the expansion draft earlier this week, but both remained on their teams and away from the Seattle Kraken on Wednesday. There is still plenty of offseason remaining, but if both brothers remain in place and make the opening rosters, they will be in the same arena to begin the season.

The 32nd NHL franchise will get a national spotlight as the Kraken begin play a week earlier. Seattle’s first-ever game will take place in Vegas on Oct. 12 in a clash between the two newest NHL franchises. A week later, the Kraken take a trip to the east coast and meet up with the Devils.

Only the second game of the season for the Devils, they’ll see the Kraken and possibly former Devil Nathan Bastian for the first time. The Devils will travel to Washington state and play their first game ever in Seattle on April 16 as a part of a five-game road trip, the longest of the season.

A Sunday game at home against the Columbus Blue Jackets might only seem special because it falls on Halloween. However, there will be a special milestone on that night by the Devils as the schedule currently aligns. It will be the 7th game of the season for the Devils, amounting to the 3,000th all-time game for the franchise since their move to New Jersey.

The Devils spent time earlier in their existence as the Kansas City Scouts and Colorado Rockies for a combined eight seasons and 640 games in the other two cities before coming to New Jersey and being renamed the Devils in 1982.

Nov. 14: Devils head to the Garden

There won’t be a weeklong series of games with the Rangers like this past season, but the rivalry will remain strong. The two teams will play home and away two times each next season with three of the four matchups taking place after the beginning of March. The lone outlier in the season series is this mid-November game at Madison Square Garden.

The Devils and Rangers have played one another over 250 times since the Devils were born nearly four decades ago, and a Rangers victory in this November game would tie the longest win streak by either side in the history of the rivalry. Currently, the Rangers have won six in a row against the Devils, one shy of tying their previous high mark.

The first 13 games of the schedule for the Islanders will be on the road before they can open UBS Arena on Nov. 20. Three weeks later, the Devils will make the trip to Elmont and check out the new home of the Islanders for the first time.

Exactly a month earlier on Nov. 11 will be when the Islanders play in front of fans at Prudential Center for the first time, allowing fans to greet longtime Devil Andy Greene, as well as any other former Devils that will remain on the Islanders’ roster.

There are questions as to whether Jack Hughes will be joined in Newark by his brother, Luke, when the Devils draft fourth overall on Friday. Regardless, there will be two Hughes brothers on the ice at the same time at the end of February. When Vancouver comes to visit Prudential Center on the last day of February, Jack will face off against another brother, Canucks defenseman Quinn Hughes.

Is there a scenario where all three brothers could be in the league with Luke joining one of his brothers’ teams and all three on the ice at once? Sure. For now, this season gives us a glimpse of a Hughes family household splitting the cheers.

DRAFT:NHL Draft preview: Who can the Devils pick to help lead their turnaround? 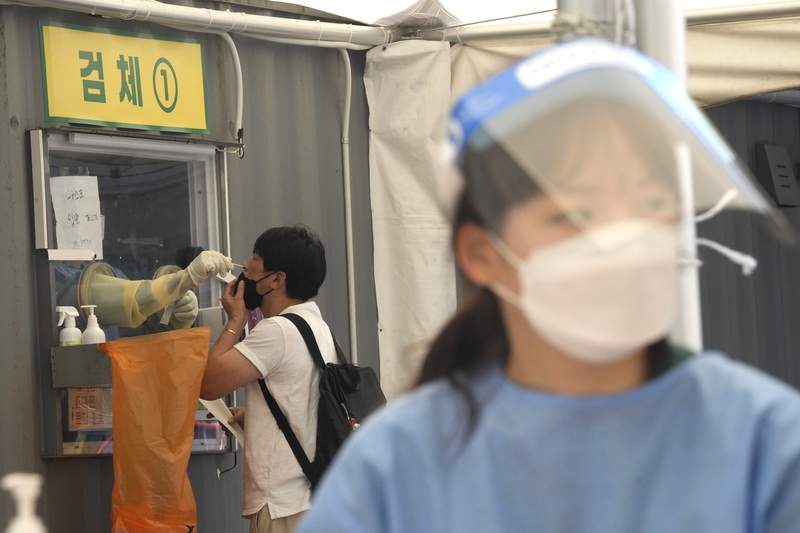