Following the example of several other European Union Member States, Sweden has also decided to reimpose stricter entry restrictions on travellers from several third countries, including here the United States, upon a recommendation of the EU Council to do so, issued on Monday, August 30. Announcing the decision, the Swedish […]

Following the example of several other European Union Member States, Sweden has also decided to reimpose stricter entry restrictions on travellers from several third countries, including here the United States, upon a recommendation of the EU Council to do so, issued on Monday, August 30.

Announcing the decision, the Swedish Ministry of Justice has noted in a press release that the Government has agreed to reintroduce an entry ban to Sweden for visitors from the US, Israel, Kosovo, Lebanon, Montenegro and North Macedonia, starting from Monday, September 6.

“The Government today adopted amendments to the temporary ban on entry into Sweden. The amendments concern the exemption for residents of certain designated non-EU countries and are in line with the Council of the European Union’s latest recommendation to the EU Member States,” the press release explains.

It also recalls that the entry ban on non-essential travel from outside Sweden was introduced on March 19, last year, amid the outbreak of the Coronavirus pandemic in the country. The ban was at first introduced only for a period of 30 days and was continuously extended since then, though arrivals from particular countries and some specific categories have been exempted from it.

On August 27, SchengenVisaInfo.com reported on Sweden’s decision to extend the entry ban on third-country travelers for another two months, until October 31.

Later on, on August 30, the EU Council announced its decision to remove from its list of epidemiologically safe third countries the United States, Israel, Kosovo, Montenegro, North Macedonia, and Lebanon after a considerable increase in the number of COVID-19 infections recorded recently in these territories. The removal from this list means that the EU Member States are advised to impose stricter entry restrictions on arrivals from the removed countries.

Several countries have already imposed the recommendation, including here Italy, the Netherlands and Bulgaria.

Vaccinated travellers, however, may soon be exempted from the entry ban, the Ministry of Justice has highlighted.

“The Government is now examining the possibility – taking into account the process at EU level – of exempting fully vaccinated residents of certain third countries from the entry restrictions. The Government intends to return to this issue at a later date,” the Ministry noted in the press release.

>> Which COVID-19 Vaccines Are Recognised for Travel to Sweden

Exempt are also UK citizens and their family members given that they are covered by Article 10 of the Agreement on the withdrawal of the UK from the EU.

>> Travelling to Sweden: Current Rules & Restrictions Imposed Due to COVID-19 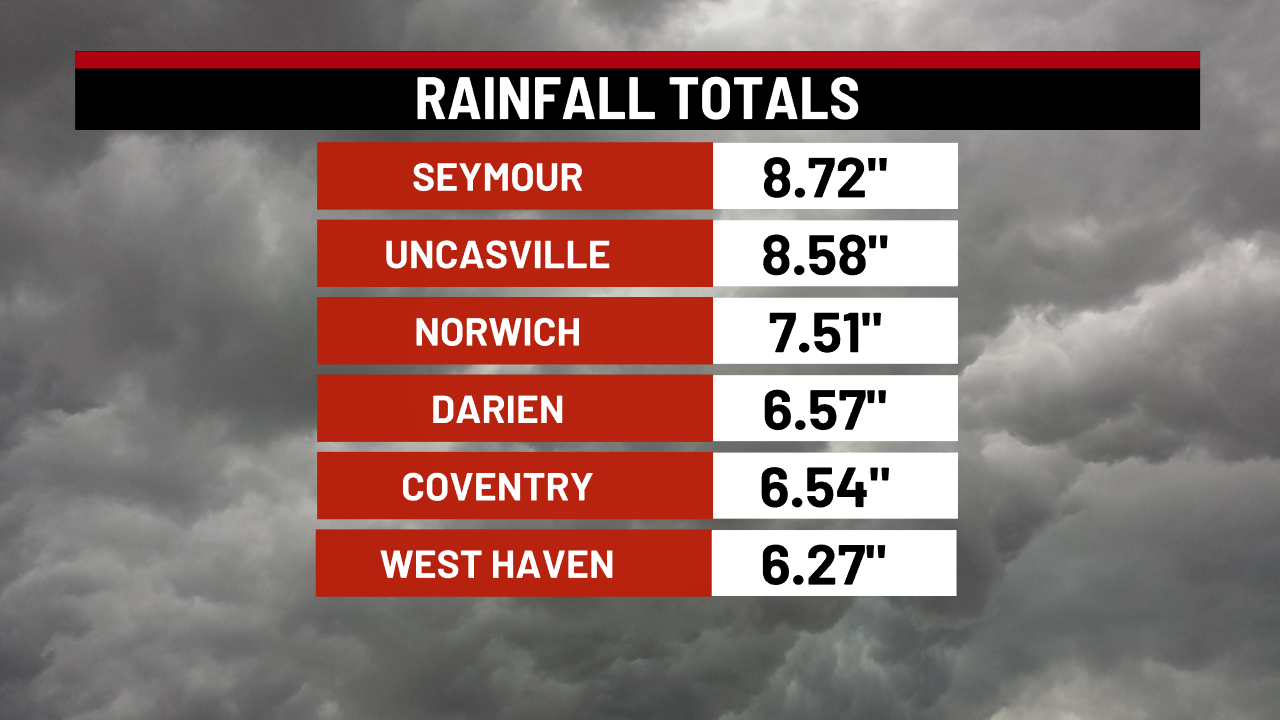